It seems that Unproductive Writing days come in clumps. Last week my Dudes had a PD Day on Friday which meant they were home and I did nothing. Monday was a holiday in Canada and I hoped to hide on the couch and write but ended up in the kidlet ER instead (everyone's okay, eyes aren't that important, that's why you have two). Today is my Writing Friday but my future NHLer has two hockey games (yes, they have hockey during school hours... this is Canada where hockey is All Important). It's probably more likely that he'll get rich playing hockey than I'll get rich writing books so it's an investment to leave my desk for the rink, really. I've coerced a friend to pick him up with hers and take them the hour early they're supposed to be there but I've gotta cut my writing day short to actually SEE the game. Missing kid sports is painful for me. I intend to Pack my Mac in my supercool Etsy bag and take it with me, but chances are I'll end up gossiping with the other hockey parents instead of writing between games. 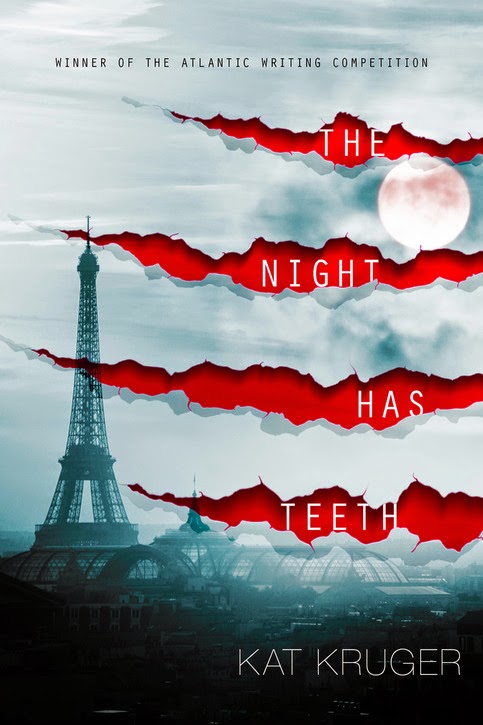 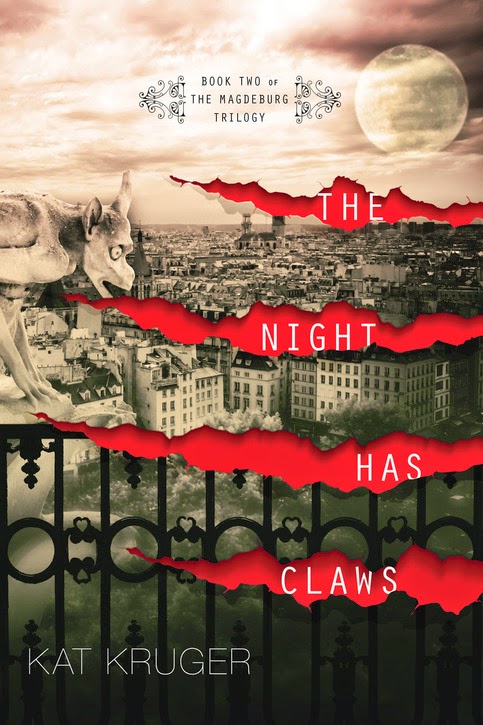 On the reading front, I just finished The Night is Found by Kat Kruger. OMG you guys... such a great third to a trilogy... I dunno 'bout you but lots of times when I read a trilogy the third book seems kinda like a tack on, either they had a good story for two and needed to squeeze a third out, OR they had the three books but rushed to finish the third on time (or totally lost interest)... but this was totally the climactic ending of a great series... it picks up on the energy of the first two, ties all the ends together and... well, I can't REALLY review it 'til I have a cover so that's all I have to say about that... for now. 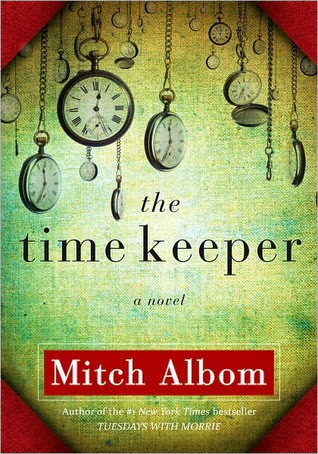 Now I'm onto The Time Keeper by Mitch Albom. (It's my pick for book club that I'm hosting on Tuesday which means I have to read the book AND clean the house... unless I just host on the deck with the black flies?) It's really poetic in a magical way, he has this way of writing prose that sounds fluid and lyrical and artistic. I love it so far.