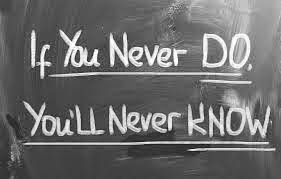 Did you notice the countdown to the left?

BTW there are two! That's my big birthday surprise!

Next year is my 40th and I'm racing into my 40s - Feb 28 will be my book birthday too, for an indie published novel! 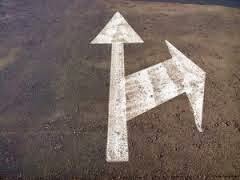 I've had a great time working with publishers for my first novel, and now in the process of my second and I think it's time I give indie publishing a shot. It's not a second choice - I haven't laboured through the submission process with this book and given up. I just want to try!

The publishing industry is rapidly changing and I want to be flexible with trying new experiences. I've set up a schedule and hired a facilitator who is going to go through the steps with me. I've got a second draft and a solid direction for editing... but I don't have a title! Stay tuned for more information about this special book baby.

Did you see my news? Didja didja didja???

I've known for a bit and let me tell you sitting on it was very prickly.

Sooo, ICYMI (I like that one), my second novel will be out September 22!!! Guys, I LOVE this story - it might be my favourite, but then again, they're all my favourite at some point - like the kids, it depends on who did the dishes last.


Here's a bit about it: It's called Aptitude... maybe. It's set in the future where work and careers have driven and defined lives (sounds frighteningly familiar?). A Quantifier, someone trained in math and numbers, is just at the start of her dreams with her Quantifier match and her job and her allotted house... and then she meets a poet. It's a love story about different kinds of love, of choices, of figuring out who you're supposed to be, and why... it's about words and the power of creativity... The manuscript has been acquired by Fierce Ink Press - the lovely publishing house that brought Game Plan to reality. There are new peeps working there now with some changes since Game Plan was wrapped and I'm thrilled to get to work and get to know them as we work through Aptitude (or whatever it ends up being called but not sure I can actually call it something else now b/c that's just what I think of it as...)

Deadline time! I was editing today. Between the airport drama and the emergency tooth extraction last week I lost most of my editing time so now I'm feeling the crunch. 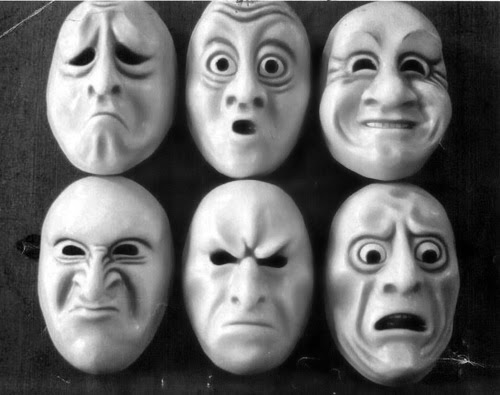 One of my pieces of feedback was that my main character did not have enough emotional involvement in the story... she reported the events from a distance that made it difficult for the reader to relate to her and give credit to her feelings. So I've been poking through the manuscript trying to change all the 'I was scared' and 'I felt silly' and 'I was nervous' to physiological reactions and feelings... 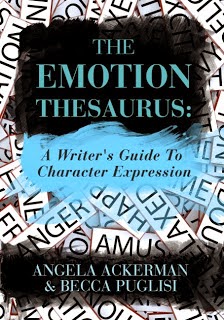 I find it tricky to write authentic emotions without making it melodramatic or repetitive. Such a fine line, don't you think? I use this quite a bit. And I have this posted on the window in front of my desk. 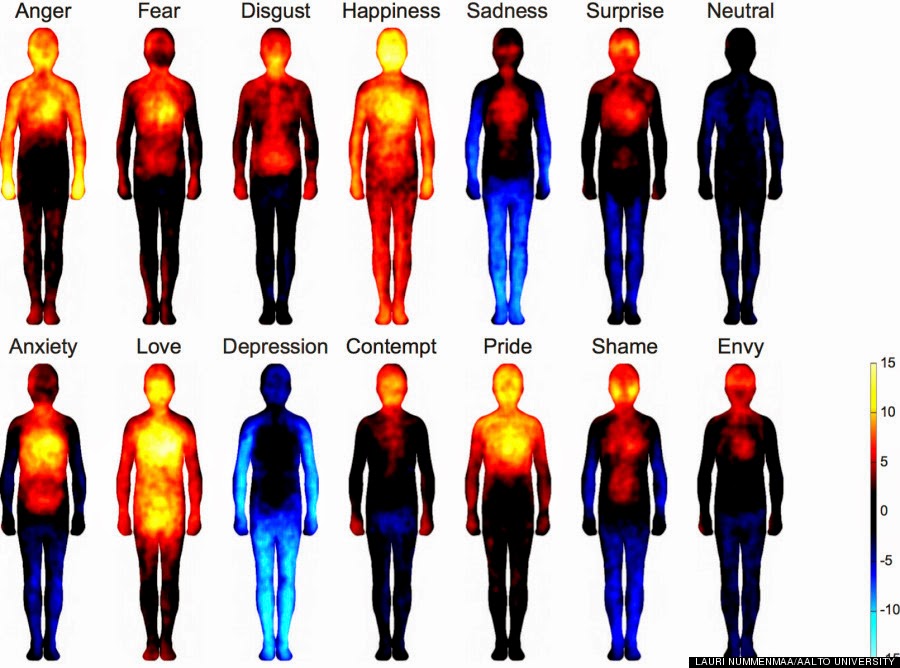 I love editing, working on the details and fixing sentences one by one, picking one word over the other.

I'll spare you the narrative and write you a list:

- Snow-filled travel through three provinces for a hockey tournament
- Super surprise brake failure including 1hr tow and $800 mechanic bill
- Schedule uncertainty due to pending weather bomb
- Disappointed chicks with sticks due to shortened stay away
- Snow-filled travel back through three provinces
- Weather bomb
- Cancelled, rebooked, delayed (after we got to the airport through weather bombed roads), rebooked, delayed, rebooked, cancelled flights to get my heart set twelve year old out to BC to participate in the Canada Games he's worked hard for for three years.
- Heartbroken 12 year old
- New authorly job posting
- Unsuccessful and frantic errands
- Evil rotten 10 year old
- Regular hockey schedule
- Sick day (probably due to all of the above imploding in my head).

When I was waiting for a friend to save me from the mechanic shop and deliver me back to my abandoned chicks with sticks I was on the brink of manic laughter or hysterical tears... I wasn't sure which I just knew it wasn't going to be pretty... Then I remembered there was a bookstore a few blocks away. So I texted her to meet me there instead and hiked over (I call it hiked b/c of the snow drifts). It was just a regular big-box-store bookstore, but when I walked between the books my stress level lowered, my shoulders relaxed, my breathing slowed... nothing was solved, nothing was better but I felt better just being there. 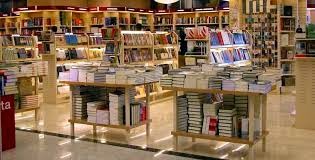 What is it about the presence of books that makes everything a little bit easier? Safer? Better? Anyone else feel that way too?

Email ThisBlogThis!Share to TwitterShare to FacebookShare to Pinterest
Labels: Random

A House in the Sky - Review 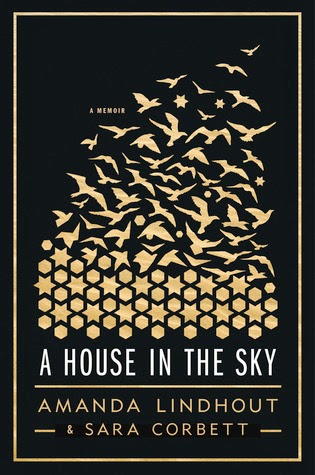 I'm intrigued by memoires, and some of them have been some of my favourite books. To date my life has been too boring - not enough excitement or conflict to warrant a memoir, but after reading this book, I'm thinking that's a good thing.

Amanda Lindhout had a difficult childhood and escaped as soon as she could to a life of travel. She'd work six months or so making good money as a cocktail waitress then spend months backpacking around foreign countries in South America, Asia, Europe, Africa... it all sounded very exciting. With or without travel mates, she'd make up her schedule as she went, not tied down to dates or commitments, travelling from one place to another based on whims and suggestions of other travellers she met along the way. I gotta admit, I was kind of envious of her existence for the first part of the book.

Then she went to Somalia.

Lindhout describes well her carefree invincible character that brought her there... knowing what the rest of the story is about, I was trying not to yell at her through the pages and time to tell her 'don't go!' but I could understand how she made a different choice. On her second day there she and her friend, Nigel, and their tour guides and security are kidnapped by, really, a bunch of kids. There are a few adults in the mix, but most of the guards are teenagers, hyped up on fanatical religion and violence.

Lindhout's description of her 460 days in captivity is harrowing and difficult to read. The way she writes details without melodrama and with a compassion that makes all of the characters human instead of innocent and monsters is phenomenal. It's not an easy book to take in, but a worthwhile one. 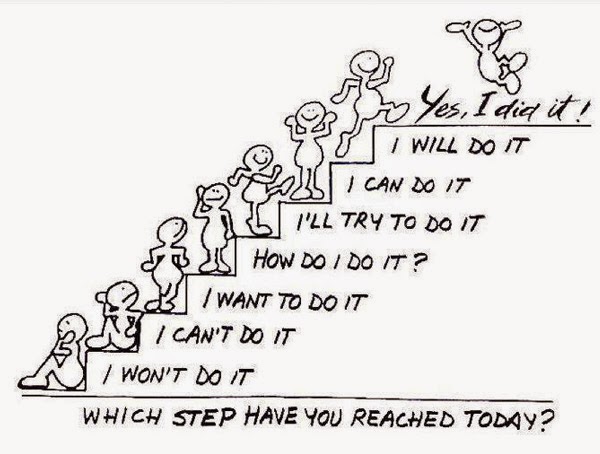 I've been staring at my doc to edit. I'm against a deadline, I need to do it...

But editing / writing isn't like math homework that you can just buckle down, push through and get it done. When the motivation is missing it's like something extra, some magic? some spirit? some finesse? is missing too... and in its absence, I'm worried pushing through will screw it up. Pushing through will result in substandard results.

Good thing I work on a computer. That's my fallback - if I find tomorrow that the stuff I did today is crap I'll just time travel back to before today's work, revert the document to the starting point and start again. Takes the pressure off a bit to find that spark. 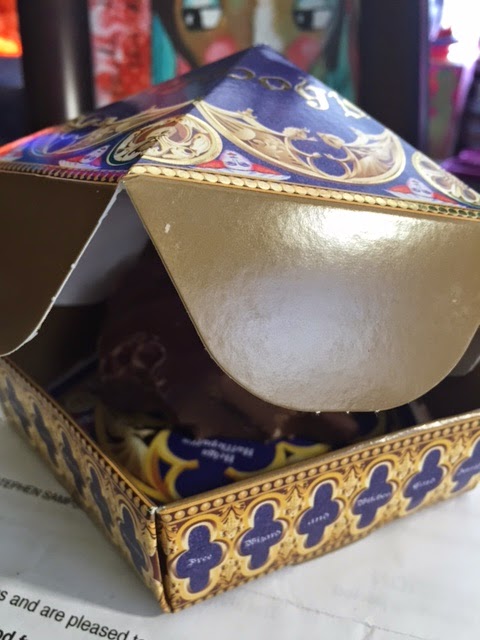 PS. I'm going to use my chocolate frog from Hogsmead as motivation.
Posted by Unknown at 11:16 am No comments: 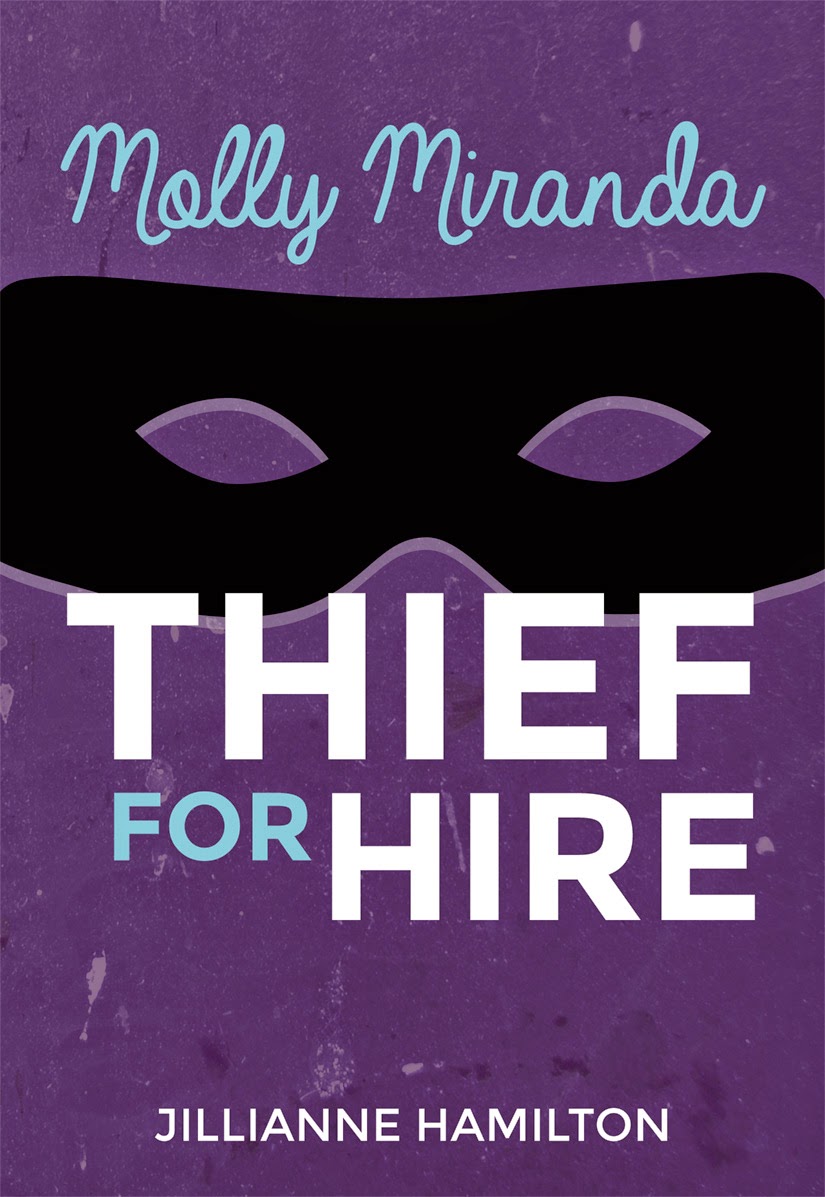 I was excited to be included in the Blog Tour for this book! I'd heard good stuff about it and I get childish pleasure at reading ARC's before everyone else can! Here is Jillianne Hamilton's Molly Miranda, Thief for Hire.

Molly, the narrator is unique and intriguing, sets up the opportunity for a totally different story. Hamilton writes with details that make Molly's escapades believable and easy to tag along. It also makes one wonder, how did she do her research?

My favourite part of this story was the voice. Molly's first person narrative with her side comments had me laughing out loud. The use of contrast between the readers' knowledge and Molly's is hilarious. Hamilton does a fantastic balancing act between suspense and humour, tossing in a laugh at *just* the right place.

Another aspect of the story that impressed me was Hamilton's creation of likeable characters. Presenting a main character that lives outside society's rules can challenge the readers to like the person at the most basic level. A square like me is challenged to give someone who steals from other people the benefit of the doubt - ever. Molly comes with her own flaws, but with a well laid out and consistent moral compass that allowed me to forgive her for her profession and like her as a person. Her relationship with Nate is challenged by their differing scruples but Hamilton composes their interactions in a way that allows them to be different, not right and wrong.

Rhys was the weakest character for me... which is hard to explain without giving up the deets. I found he was less consistent than the other characters, which left me questioning him at times.

(As an added bonus, I learned from this book to spell 'thief' correctly, after spellcheck redlined my repeated 'theif' attempts... I know, I know, "I before E, except after C" and all that.)

Overall Molly Miranda is a fun read with some good messages of self awareness and identity laced through the humour and suspense. The ending (and I'm not giving anything away) eluded to this story being the start of a series which made me smile big on the last page! I'd love to read more of Molly's adventures!

Posted by Unknown at 9:00 am No comments:

One small step for writer-me...

I have two projects in the works... one will be published the traditional way and the other is my foray into indie publishing.

For me the indie publishing isn't a second choice - I did not send this story out to a bazillion publishers, I half-heartedly sent it to one and then decided I'd rather try it on my own. 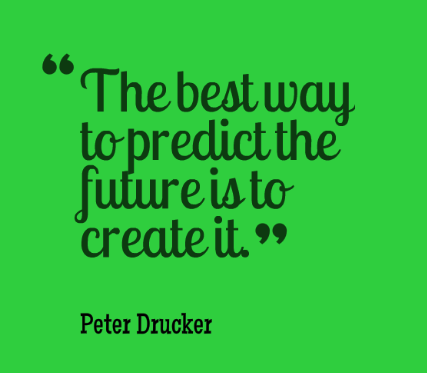 I'm working with Savvy Fox Author Services. She has mucho experience in the publishing world so she's being my guru. I'm excited about it. (her website is in the making).

To date it's been talk, talk and more talk... but today she sent me a quote for the services we've discussed and I sent her an etransfer. It's real, folks!

In the meantime, I've received the edits back from my first go of drafting my traditionally pub'd novel and I have this month to work through their suggestions and make my edits. I've mapped out the problems leaving the right side of the page for solutions: 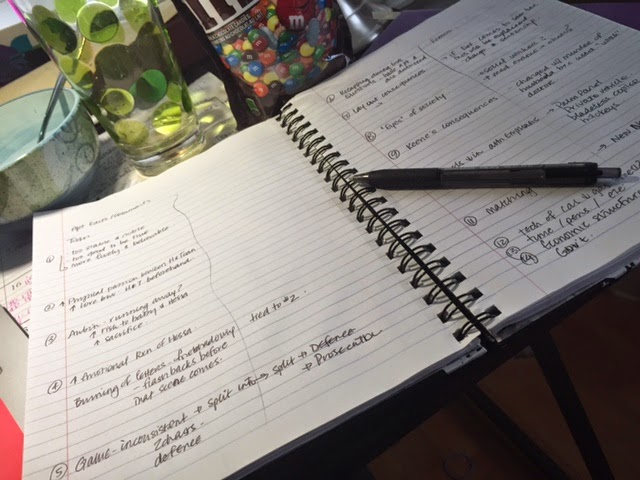 Don't let the writing on the right side fool you - those are more specific examples of problems than solutions... eek! But I've gotten past the overwhelmed stage into the more productive let-me-at-it stage so here I go!